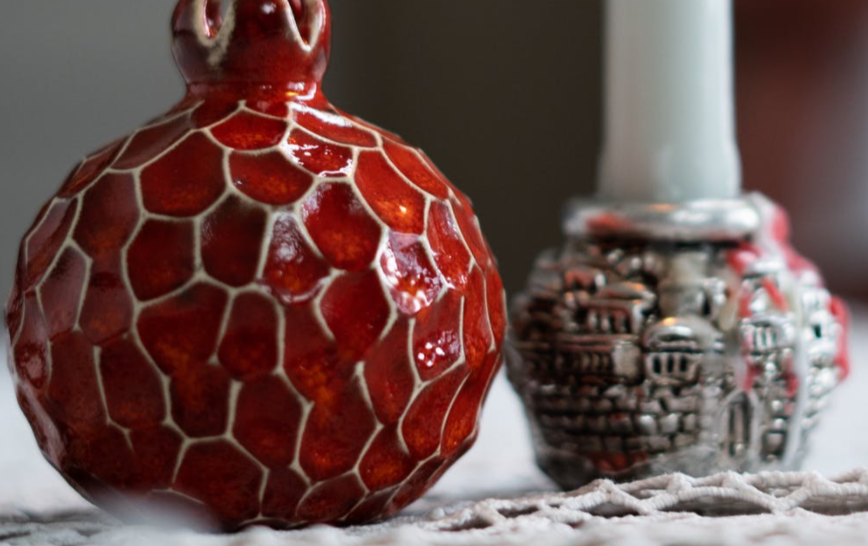 2022 will be an exciting year for Jewish holidays, as many new celebrations will be added to the calendar.
Rosh Hashanah, Yom Kippur, and Hanukkah are all observed, but there are many other holidays that are specific to certain sects of Judaism.
For example, there is a holiday called Lag BaOmer that celebrates a rabbi’s life.
There are also minor holidays like Tu Bishvat that celebrate the New Year for Trees.
While the traditional holidays will continue to be celebrated, it will be interesting to see how the addition of these new celebrations affects how people observe Jewish culture.

Pesach: Spring Cleaning and the Seder

Pesach is a time of year when Jews all over the world celebrate their freedom from slavery in Egypt.
It’s a time to come together with family and friends, to remember the story of Passover, and to enjoy traditional foods and rituals.
One of the most important Pesach traditions is spring cleaning.
For weeks leading up to the holiday, Jews everywhere scrub their homes from top to bottom in preparation for the Seder.

The Seder is a special dinner that takes place on the first night of Pesach.
It’s a time for families and friends to come together and share stories and traditions.
The centerpiece of the Seder is the Haggadah, a book that tells the story of Passover. Participants read from the Haggadah and sing traditional songs while enjoying festive foods like matzah ball soup and brisket.

Although Yom Ha’atzmaut is a joyous holiday, it also carries a sense of sadness as it marks the beginning of Israel’s struggle for independence.
Many Israelis reflect on the sacrifices made by those who fought for their country’s freedom.
Yom Ha’atzmaut is also an opportunity to celebrate Israel’s diversity and strong sense of community.

Shavuot: The Festival of Weeks

In ancient times, Shavuot was a harvest festival that marked the end of the grain harvest.
It was also a time when farmers would bring their first fruits to Jerusalem to be blessed by the priest.
Today, many Jews celebrate Shavuot by studying Torah all night long or by eating dairy foods, which are considered symbolic of receiving spiritual nourishment.

Tisha B’Av: The Ninth of Av

Tisha B’Av is a Jewish holiday that commemorates the destruction of the two Temples in Jerusalem.
It falls on the ninth of the Hebrew month of Av and is considered a day of mourning.
Tisha B’Av is often referred to as “the saddest day in the Jewish calendar.

Rosh Hashanah, which falls on the first two days of the Hebrew month of Tishrei, is the Jewish New Year. It is the anniversary of the creation of Adam and Eve, and is considered the birthday of the world.
Rosh Hashanah is a time for introspection and reflection on the past year, and for planning for the year ahead.
It is also a time for celebration and family gatherings.

The most important observance of Rosh Hashanah is blowing the shofar, a ram’s horn.
The shofar is blown 100 times during the course of the holiday, usually in four sets of 25 blasts each.
The sound of the shofar is meant to awaken Jews from their slumber and to alert them to God’s presence.

Yom Kippur, the holiest day of the Jewish year, falls on September 29 in 2022.
It is a day of fasting and repentance, when Jews ask for forgiveness from God for their sins.
Yom Kippur is also known as the Day of Atonement, because it is believed that God forgives sins on this day.

The service on Yom Kippur lasts for about five hours.
It includes prayers and readings from the Torah, as well as a special confession prayer called the Kol Nidrei.
The Kol Nidrei is said before sunset on the eve of Yom Kippur, and it announces that Jews are allowed to break their promises made during the year.

After the service, Jews spend the rest of Yom Kippur fasting and praying. Many people also spend time in synagogue repenting for their sins.

Sukkot: The Feast of Tabernacles

Sukkot, also known as the Feast of Tabernacles, is an important Jewish holiday that celebrates the harvest season.
It falls in the month of Tishrei, which is typically in September or October on the Gregorian calendar.
The holiday lasts for seven days, and during this time Jews are commanded to build a sukkah, or temporary shelter.
The sukkah is typically decorated with fruit, flowers, and other natural objects.

Sukkot commemorates the time when the Israelites lived in tents in the wilderness after they were freed from slavery in Egypt.
It is also a time when Jews reflect on their dependence on God and His provision for them.
One of the most important aspects of Sukkot is taking the time to enjoy nature and appreciate all that God has provided for us.

Shemini Atzeret is an important holiday in the Jewish calendar.
It marks the end of the Sukkot festival, and is observed on the 22nd day of Tishrei.
The word “atzeret” means “stop” or “cessation”, and refers to the fact that this is the last day of Sukkot.

Simchat Torah is a more festive celebration, which commemorates the completion of the annual cycle of reading from the Torah.
Jews around the world come together to celebrate with singing, dancing, and drinking wine.