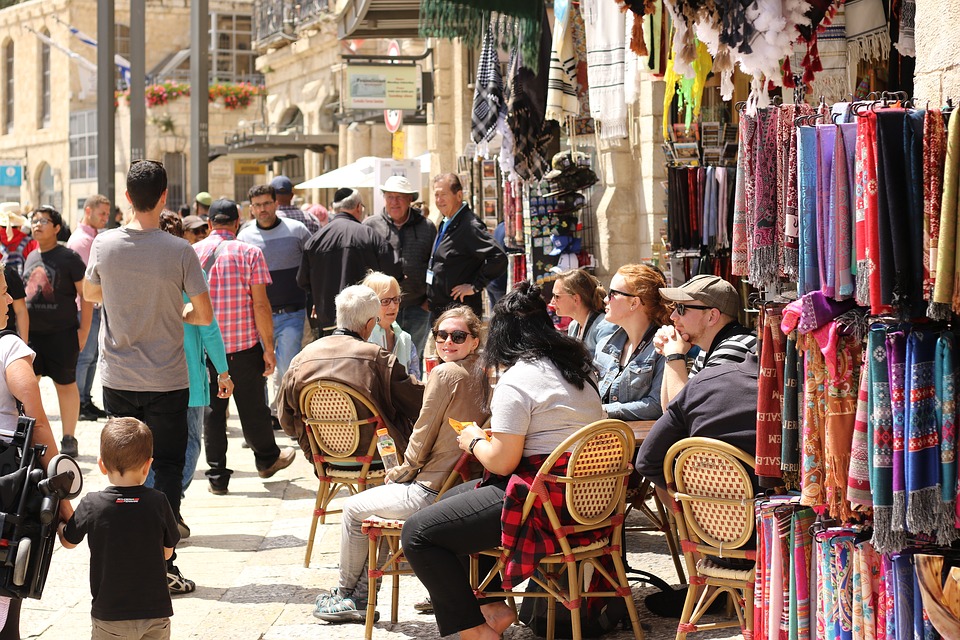 Top Five Places for Christians to Visit in Jerusalem

If you are Christian or like religious tours or just excited about history you probably want to visit these places in Jerusalem. Here are five places that you got to be in Israel if you looking to explore the beginning of Christianity and truly experience the holy sites.

The Church of the Holy Sepulchre

The Church is located in the Christian Quarter of the Old City of Jerusalem. According to traditions the Church contains the two holiest sites in Christianity: the site where Jesus was crucified, at a place known as Calvary or Golgotha, and Jesus’s empty tomb, where he is believed by Christians to have been buried and resurrected.

Within the Church proper are the last four Stations of the Cross of the Via Dolorosa, representing the final episodes of the Passion of Jesus. The Church has been a major pilgrimage destination since its creation around the fourth century, as the traditional site of the resurrection of Christ, thus its original Greek name, Church of the Anastasis (‘Resurrection’).

Many tourists start their tour at this Church as their starting point for their Jerusalem tour.

The Via Dolorosa is a processional route in the Old City of Jerusalem. It represents the path that Jesus would have taken, forced by the Roman soldiers, on the way to his crucifixion. The Via Dolorosa came from Latin meaning “Sorrowful Way”, some people often translated it to the “Way of Suffering.” The route starts from the former Antonia Fortress to the Church of the Holy Sepulchre, which is about 600 meters (2,000 feet). The Via Dolorosa is a celebrated place of Christian pilgrimage and that is the place to be if you want to feel the excitement in the air during the celebration.

The Church of Mary Magdalene

The Church dedicated to Mary Magdalene is an Orthodox Christian church which is located on the Mount of Olives. This beautiful Church is directly across the Kidron Valley from the Temple Mount and near the Garden of Gethsemane in Jerusalem. Many visitors come to experience the amazing architecture while others just want to feel the atmosphere inside the Church. This place is a must visit even for non-religious because of the indoor and outdoor classic Russian design.

Is a room in Mount Zion in Jerusalem outside of the Old City walls. Cenacle came from the Latin word cēnāculum which means “dining room”. While in Greek Cenacle means “upper room”. According to tradition The Cenacle is the place of the final meal that Jesus held with the apostles the final meal. This is the place in which the apostles continued to gather after the Last Supper and according to Christian Bible this is the place where Holy Spirit alighted upon the 11 apostles on Pentecost

The Church of All Nations

The Roman Catholic Church is located in East Jerusalem on the Mount of Olives .The Church is also known as the Church or Basilica of the Agony. The current church rests on the foundations of two earlier ones that destroyed by earthquake in 746 and during the crusader in the twelve century. According to Christian tradition this is the place where Jesus is said to have prayed before his arrest.

All these amazing sites in Jerusalem are the foundation to the Christian religion. Every year tourists around the world visits these five spots as their opening tour in Israel.

Where did jesus live