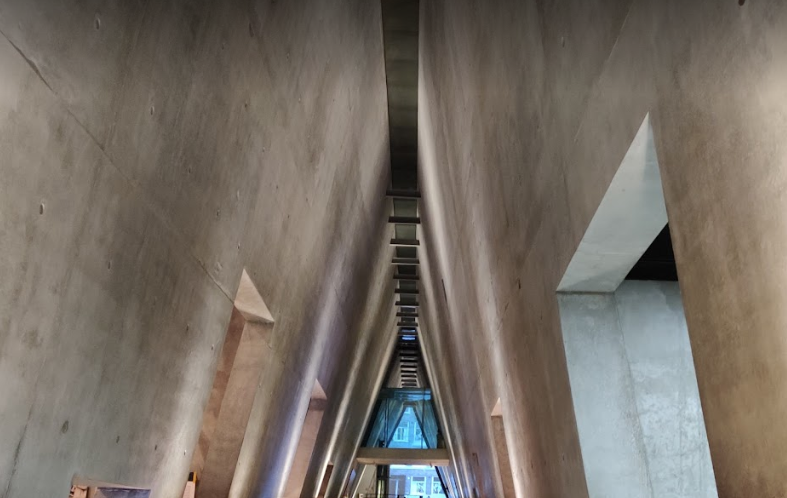 The Yad Vashem Museum is Israel’s official memorial to the Holocaust.
Yad Vashem is Hebrew for “a monument and a remembrance.”
The museum is dedicated to preserving the memory of the Holocaust and honoring the victims.
It is also a center for research on the Holocaust. Yad Vashem was established in 1953.

Yad Vashem is a memorial to the Holocaust victims in Jerusalem, Israel

The museum has many exhibits that tell the story of the Holocaust.
There are also exhibits about Nazi persecution of other groups, such as homosexuals and Gypsies.
Yad Vashem also has a research institute that conducts scholarly research on the Holocaust.

Yad Vashem is an important place for remembering those who were killed in the Holocaust.
It is also a place where we can learn about what happened during the Holocaust so that it will never happen again. 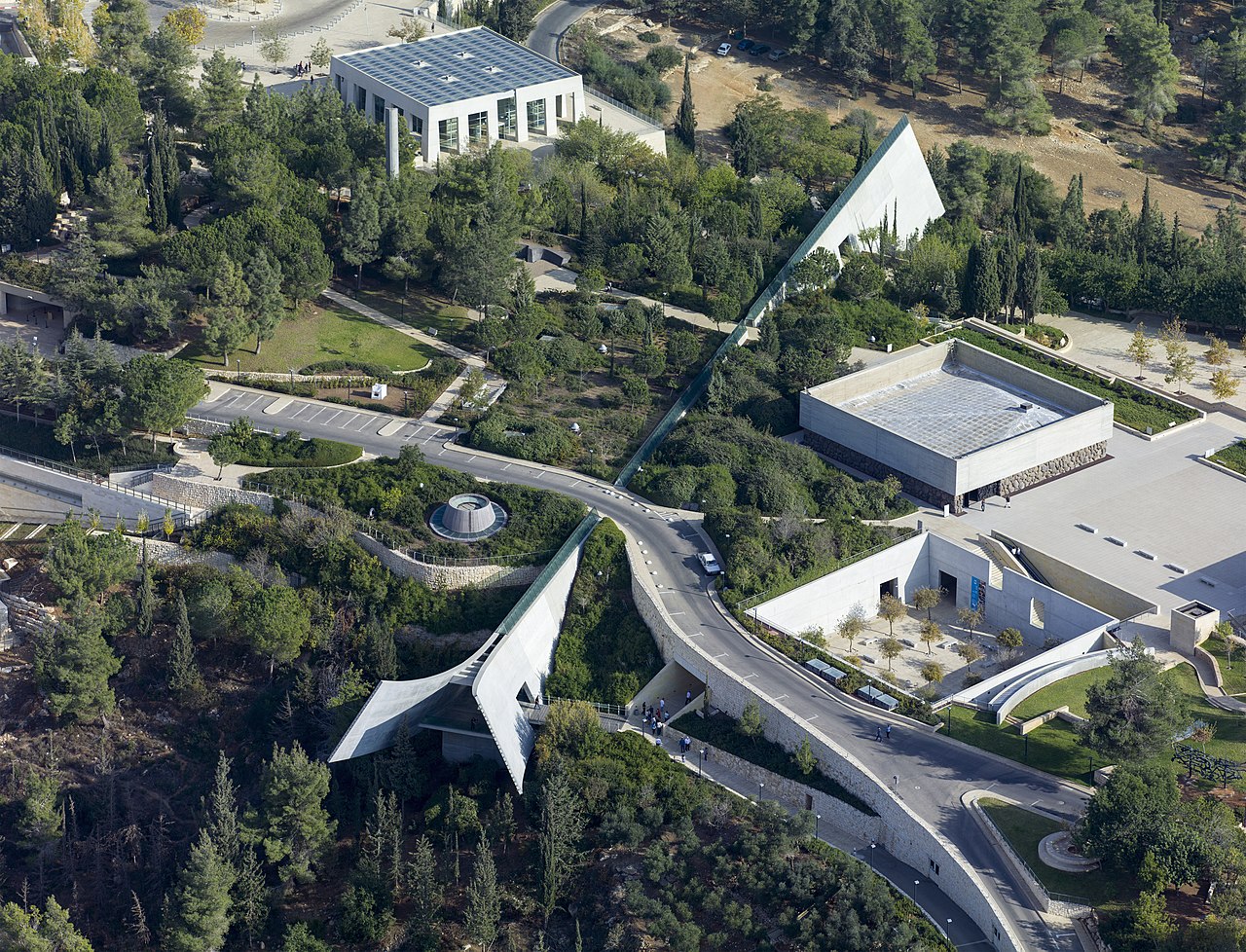 Yad Vashem is designed to resemble a medieval fortress

Designing Yad Vashem to resemble a medieval fortress was intentional; the architects wanted to create a structure that would inspire awe and convey the magnitude of the Holocaust.
The building’s austere, imposing appearance is underscored by its location on a hill overlooking Jerusalem.
Yad Vashem is not only a museum commemorating the Holocaust, but also a memorial to the six million Jews who were murdered.

Yad Vashem offers a variety of educational programs for all ages, from school groups to adults.
The programs are designed to give visitors a better understanding of the events leading up to and during the Holocaust, as well as its aftermath.

One popular program is the “Hall of Names.”
It tells the individual stories of Jews who were killed in the Holocaust.
Visitors can read about the victims and listen to their testimonies.

Yad Vashem also offers a program called “The History of the Holocaust.”
This program provides an overview of Nazi Germany’s persecution and murder of six million Jews.
It covers everything from Kristallnacht to Auschwitz-Birkenau.

Finally, Yad Vashem offers a guided tour of its museum and memorial sites.