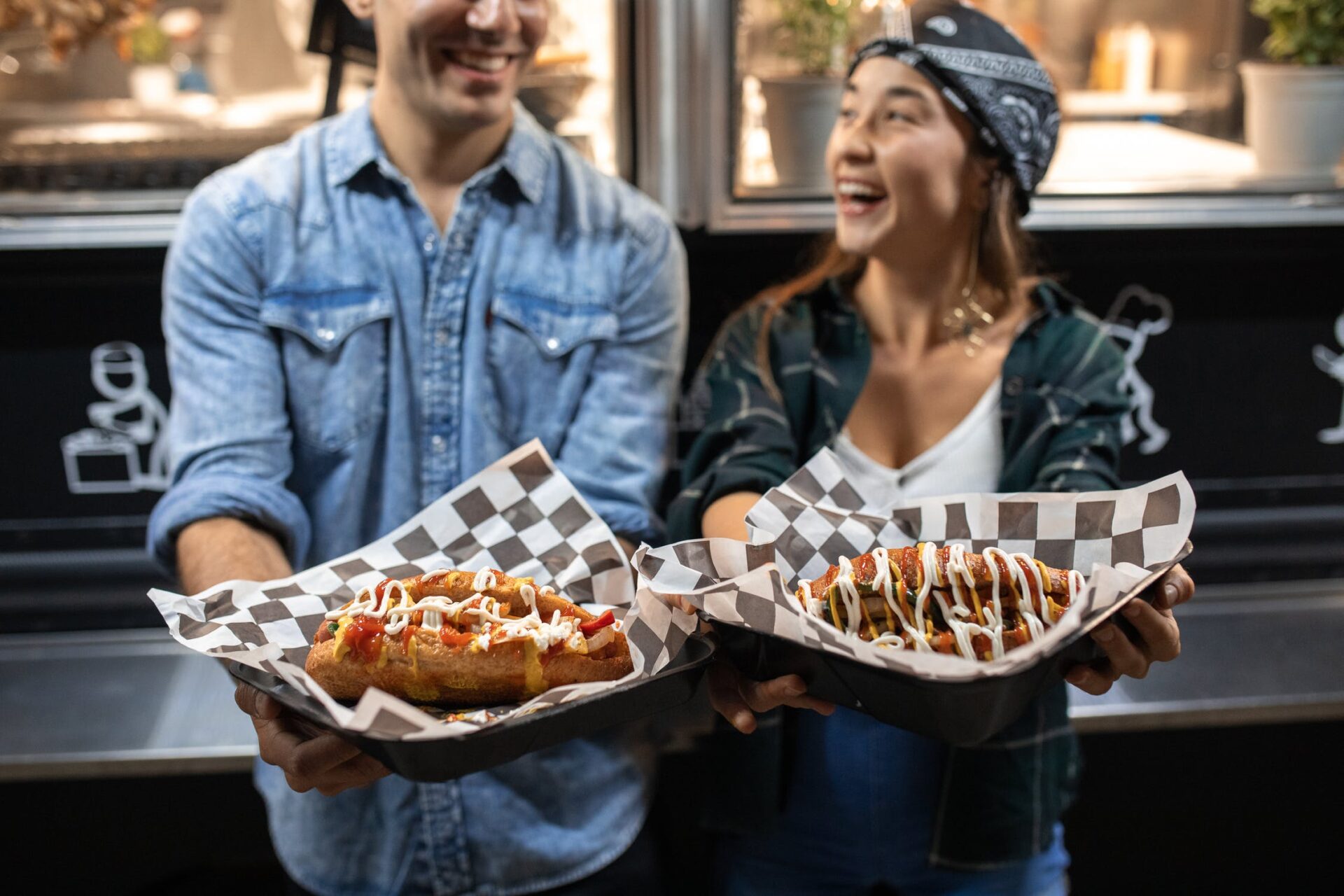 Street food is a big deal in Israel.
There are stands and carts on just about every street corner serving up everything from shawarma to sabich.
Here are 5 of the best street foods that you can find in Israel.

what street food is, and why Israelis love it.

Street food is food that is typically sold in small, portable quantities by vendors in markets and on the street.
It is often made up of quick-cooking or easily portable ingredients, and it is often inexpensive.
Israelis are particularly fond of street food, and there are many different types of street food that can be found throughout the country.

Some of the most popular Israeli street foods include falafel, shawarma, hummus, pita bread, and baklava.
These foods are all relatively easy to make, and they are all very affordable. They also taste great, which is why they have become so popular among Israelis.

People who visit Israel often enjoy sampling the various types of street food that can be found there.
The foods are flavorful and tasty, and they provide a great way to experience Israeli culture.

Falafel: a deep-fried ball or patty made from ground chickpeas, fava beans, or both.

Falafel is a popular street food in Israel.
It is made from ground chickpeas, and is usually served in a pita with tahini sauce, Israeli salad, and pickles. |
Falafel can also be eaten as a snack or a side dish.

There are many different ways to make falafel, but the most popular recipe calls for onions, garlic, parsley, cilantro, salt, pepper, and baking powder.
The ingredients are mixed together and then formed into small balls or patties.

Falafel is considered to be one of the best Israeli street foods because it is healthy, affordable, and tasty.
It can be eaten by itself or as part of a larger meal. 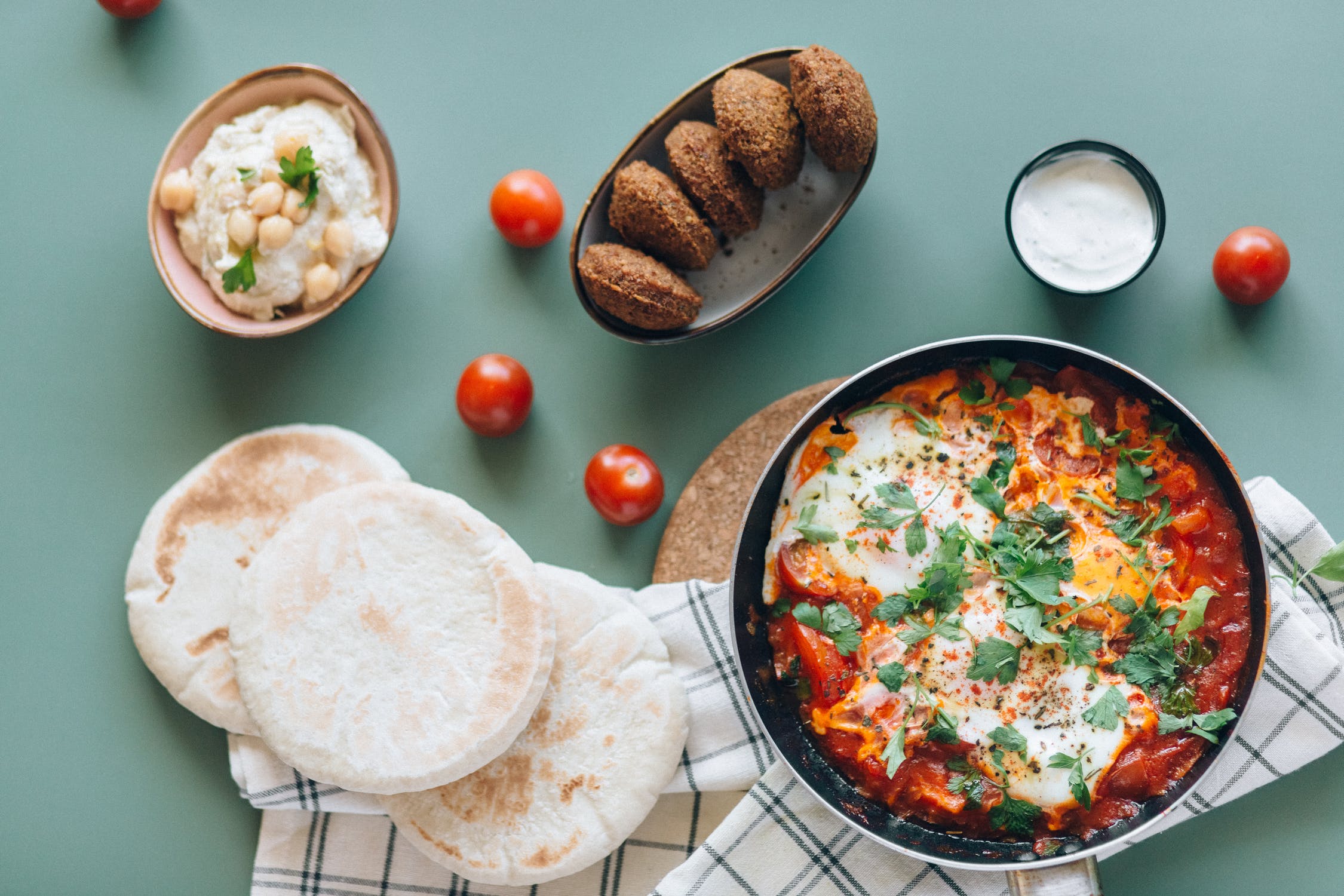 Shawarma: a Middle Eastern dish that is made of meat (usually lamb, chicken, beef, or turkey), which is slow-roasted on a vertical spit.

Street food is one of the best things about Israel, and Shawarma is king.
Shawarma is a type of wrap or sandwich that is made with roasted meat, vegetables, and sauce.
It can be made with chicken, lamb, beef, turkey, or even fish.
The best Shawarma in Israel can be found on the streets, where it is cooked up fresh right in front of you.

One of the most popular places to get Shawarma in Israel is at Hummus Ben Sira in Jerusalem.
They have been serving up their delicious wraps for over 35 years, and they are known for their high quality ingredients and perfect flavors.
Whether you are looking for a traditional Shawarma or something a little more adventurous, Hummus Ben Sira has you covered.

Another great place to get Shawarma in Israel is at Abu Hassan in Jaffa.

Hummus is a dish that originated from the Middle East and is now popular all over the world.
It is made of chickpeas, tahini, olive oil, lemon juice, salt and garlic.
Hummus can be eaten as a dip with pita bread or vegetables, or it can be used as a spread on sandwiches or wraps.

There are many variations of hummus, but the most traditional recipe is made with tahini, which gives it a creamy texture. Tahini is a paste made from ground sesame seeds.
It can be bought at most grocery stores or online.

Hummus is a healthy and nutritious dish that is low in fat and calories.
It is also high in protein and fiber.
Hummus makes a great snack or appetizer for any occasion.

Sabich, a popular Israeli street food, is made up of pita bread filled with eggplant, hard boiled eggs, salad, tahini sauce, and pickles.
It’s often compared to the American breakfast sandwich because of its savory and filling ingredients.
Sabich can be eaten for breakfast, lunch, or dinner and can be found at food stalls and restaurants throughout Israel.
Some say that sabich is the best thing to eat in Israel and that once you’ve had it, you’ll never want to go back to regular sandwiches again.

What could be better than some delicious Israeli street food?
Burekas are a popular choice and for good reason – they’re tasty, filling, and affordable.
The best burekas can be found in the bakeries of Tel Aviv where the options are endless.
You can choose from cheese, potato, spinach, meat, or even pizza burekas. No matter what you pick, you won’t be disappointed.