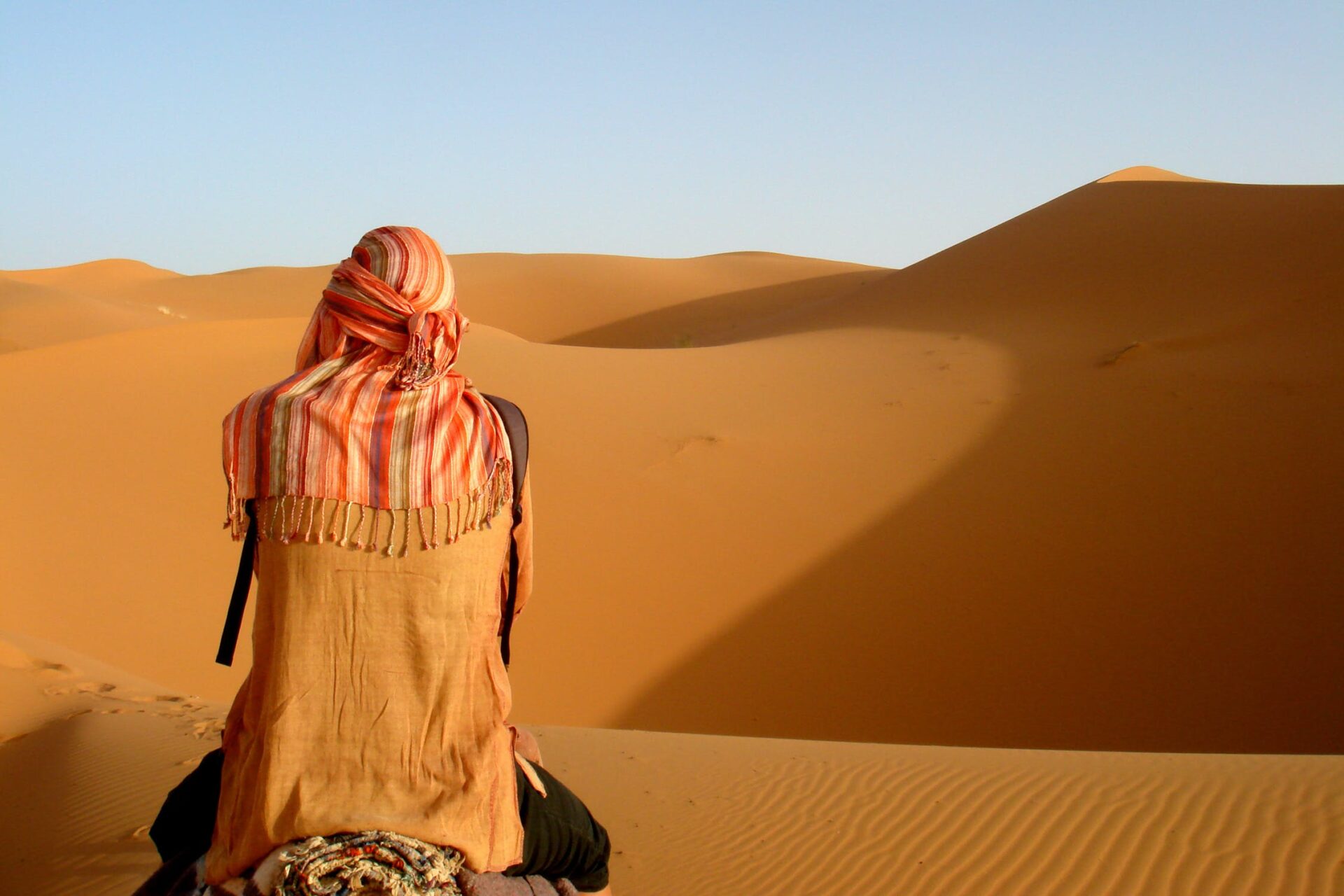 The Mystery of the Bedouin: How do they survive in the desert?

Bedouin is an Arabic word meaning “desert dwellers.”
The Bedouin are a nomadic people who have historically inhabited the Arabian Peninsula and the Syrian Desert.
Today, there are approximately 1.5 million Bedouin living in scattered settlements throughout these regions.
While most Bedouin now live in villages and towns, some continue to lead a nomadic lifestyle.

Introduction: What are Bedouins and where do they come from?

Bedouins are an ancient people who trace their origins to the Arabian Peninsula.
They are traditionally nomadic, living in tents and traveling with their herds of livestock.
Today, many Bedouins have settled in permanent villages, but some still maintain their nomadic lifestyle.
They are renowned for their hospitality and generosity, and are considered masters of desert survival skills.

History: What have Bedouins done throughout history?

The Bedouin, who are of Arabic descent, have been a nomadic people for centuries.
They were originally from the Arabian Peninsula, but they have since migrated to other parts of the world.
The Bedouins are known for their caravan trade, and they often travel between different countries in order to trade goods. They are also known for their horsemanship and their ability to survive in harsh conditions.
Over the years, the Bedouins have played a significant role in shaping the history of various countries.
In particular, they have been involved in conflicts between different nations and have played a role in the development of various religions.

Religion: What role do religion play in Bedouin culture?

Bedouins are a nomadic, Arab people who have inhabited the deserts of the Middle East and North Africa for centuries. While there are many different Bedouin tribes, all share common religious beliefs and practices.
Islam is the predominant religion among Bedouins, and it plays a significant role in their culture.

Many Bedouin customs are based on Islamic teachings.
For example, they often hold elaborate funeral ceremonies to honor the dead, and they believe that good deeds will help them earn a place in heaven after death.
Bedouins also adhere to traditional gender roles, with men typically responsible for providing for the family while women typically take care of the home and children.

Islam plays an important role in Bedouin social life as well.
Bedouin communities are tightly-knit, and members often rely on one another for support. 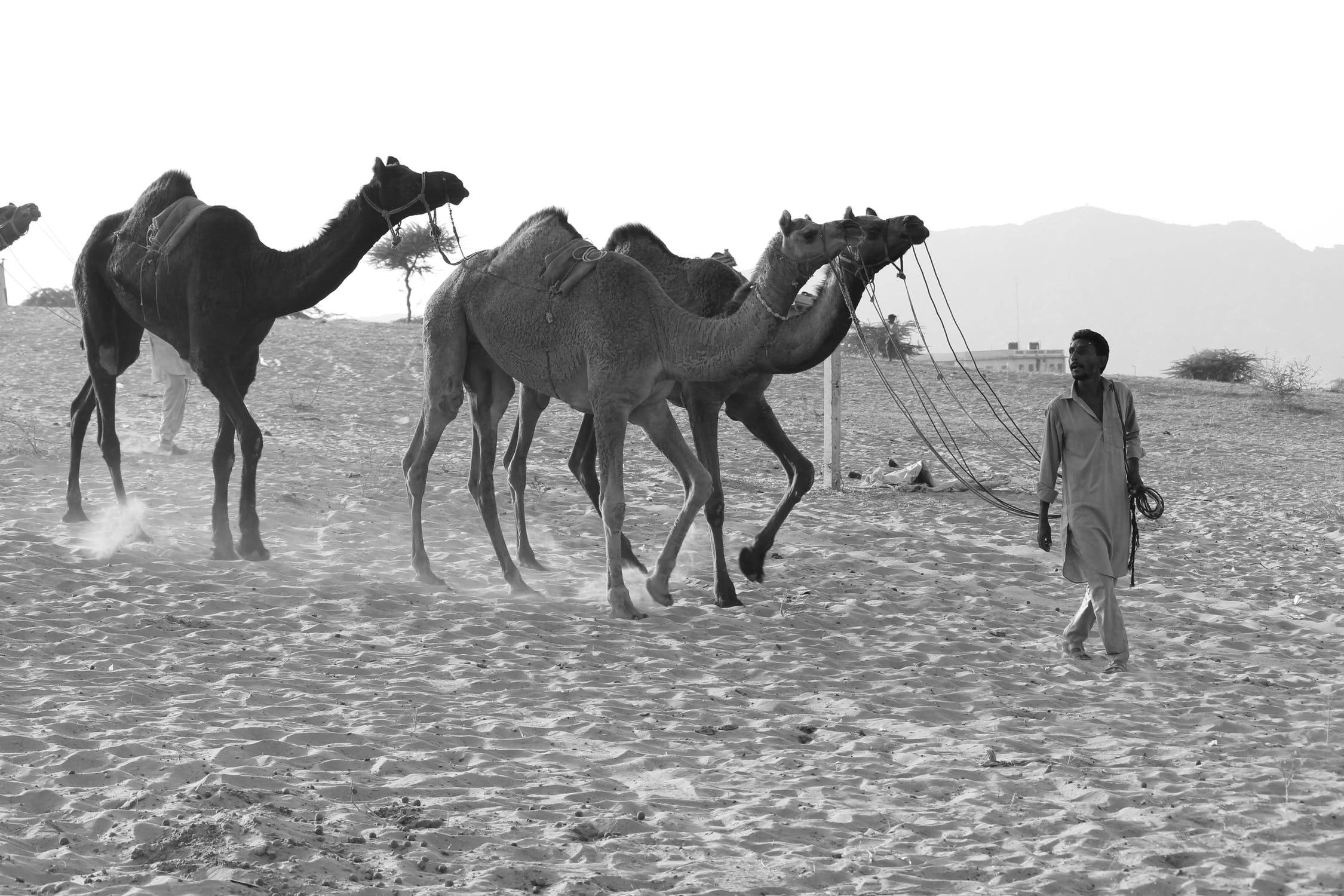 Customs and Traditions: What unique customs and traditions do Bedouins have?

Bedouins are an Arab ethnic group that primarily resides in the deserts of the Middle East.
While there is no one-size-fits-all answer to this question, there are some common customs and traditions among Bedouins.

For example, many Bedouin tribes have a unique way of greeting one another.
This usually involves placing one’s hand on the heart and saying “As-Salamu Alaikum” (Peace be upon you).
In addition, many Bedouin families maintain close ties with their extended relatives, and often live near each other in traditional tent encampments.

Another common tradition among Bedouins is their love of poetry and storytelling.
They have a rich oral tradition that has been passed down for generations.

Bedouins have been a nomadic people for centuries, traveling with their herds of animals in search of food and water.
But today, Bedouin culture is changing. Due to modern life,
many Bedouins are now choosing to abandon their traditional nomadic lifestyle and settle down in one place.
This change is causing many traditional Bedouin customs and traditions to disappear.
One such custom is the tradition of hospitality. Bedouins are known for their warm hospitality,
but this tradition is slowly dying out as more and more Bedouins choose to settle down in one place.
Another tradition that is disappearing is the tradition of educating girls. In the past,
girls were educated along with boys, but now many parents are choosing to keep their girls uneducated so that they can help with household chores.

The Bedouin people have a long and rich history in the Middle East.
They are a nomadic people who have historically been able to adapt to changing environments.
Despite their often difficult lives, the Bedouin maintain a strong sense of community and culture.
Despite challenges posed by modernization and globalization, the Bedouin continue to thrive as a people.