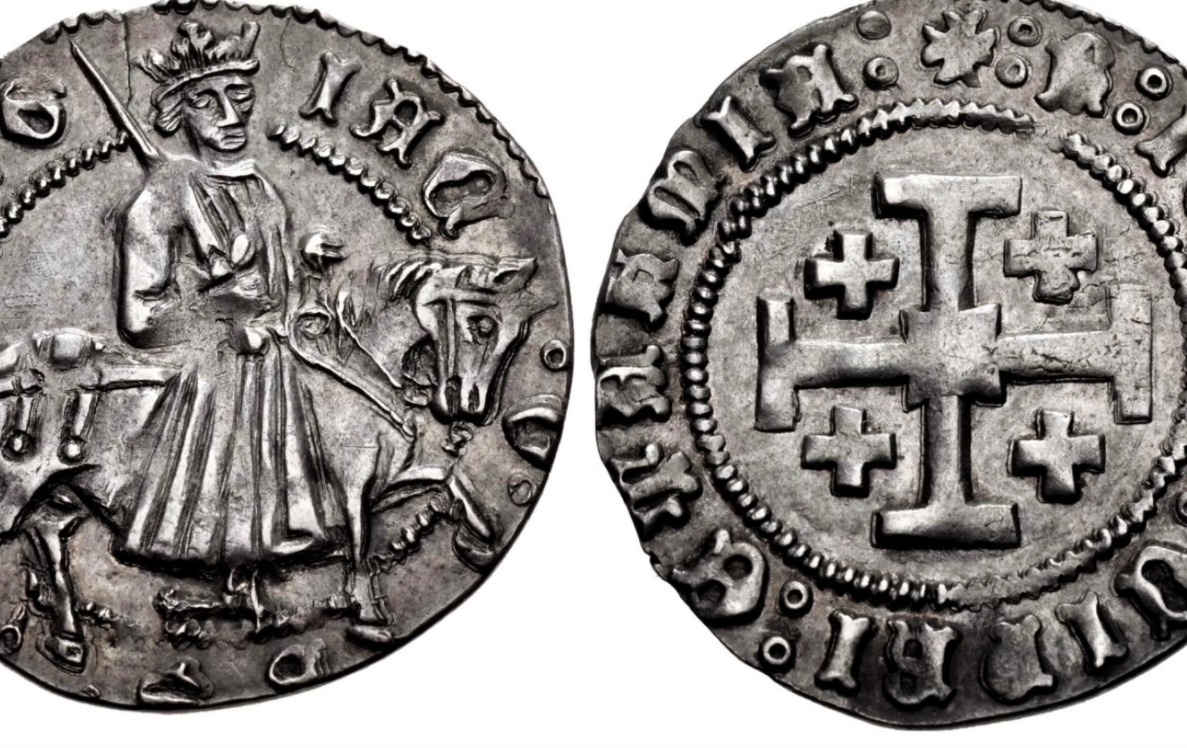 The Jerusalem cross is a symbol that has been used by many different religions over the years.
It is made up of four different crosses, and each one has a different meaning.
The cross was first used in Jerusalem, which is where it gets its name from.

What is a jerusalem cross?

The Jerusalem cross is a symbol that has its origins in the Middle Ages.
It is made up of four smaller crosses that intersect in the middle.
The symbolism of the Jerusalem cross varies depending on who you ask, but some say that it represents Christianity’s victory over death.
It is often used as a religious symbol, and can be found on churches and other religious buildings.

History: how did the jerusalem cross come to be?

Another story says that the cross was actually created before the Crusades, and that it was originally used by Christians in Palestine.
The cross became popular during the Crusades, and it was adopted by other Christian groups as well.

Today, the Jerusalem Cross is still used as a symbol of Christianity.
It can be found on churches and other religious buildings, and it is also used as a badge or insignia by some Christian organizations.

Symbolism: what does the jerusalem cross mean?

The Jerusalem Cross is a symbol that has been used by many religions over the years.
It is made up of four smaller crosses that are each placed at the end of an arm of a larger cross.
The symbolism behind the cross can vary depending on who is using it, but there are some general meanings that are agreed upon by most.
Many believe that the Jerusalem Cross represents the crucifixion of Jesus Christ and his resurrection.
It can also be seen as a symbol of redemption and hope.

Uses: where and when is the jerusalem cross used?

The Jerusalem Cross has many different uses, depending on the denomination of Christianity.
Some use it as a symbol of their faith, while others use it as an ornament or jewelry.
It is also sometimes used in religious ceremonies or as part of a coat of arms.