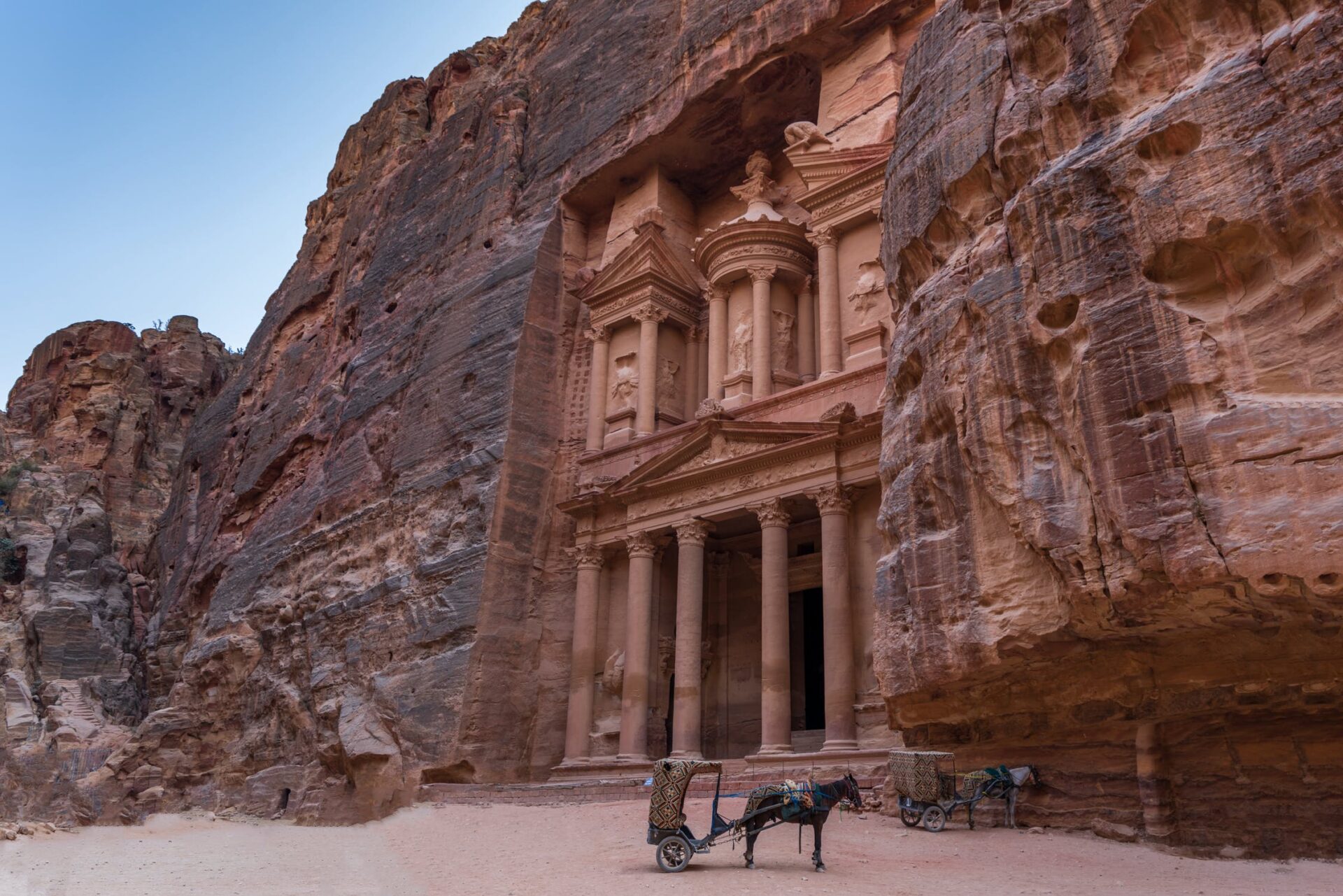 Lost City of Petra: How an Ancient City Was Rediscovered

Since the 18th century, Petra was one of the most famous and visited archaeological sites in the world.
The ancient city, carved into the sheer rock face of Wadi Musa, is located in present-day Jordan.
Petra was abandoned by its inhabitants more than two centuries ago but it continued to be a popular tourist destination thanks to its magnificent red sandstone facades.

Petra is an ancient city in Jordan that was once the capital of the Nabatean kingdom.
The city was built in the late 6th century BC and is now a UNESCO World Heritage Site.
Petra is renowned for its rock-cut architecture and water management system.

History: Built in the 3rd century BC as the capital of the Nabataean kingdom

The city got its name from the Greek word for rock, “petros”.
Petra is famous for its rock-cut architecture and water conduits.
The most notable feature of Petra is the Treasury, a large sandstone building that was carved out of the rocks over 2,000 years ago.

Architecture: A mix of Byzantine, Roman and Islamic styles

When looking at Petra, one of the most famous and popular tourist destinations in Jordan, it is hard not to be struck by the mix of Byzantine, Roman and Islamic styles apparent in the architecture.
This is particularly true of the Siq, a narrow passage leading to the city center that was used by traders and caravans for centuries.

The Treasury, a large and ornate building carved out of solid rock, is perhaps the most iconic structure in Petra and exhibits all three styles.
The Roman influence is most evident in the Corinthian columns supporting the roof, while the Islamic elements include intricate geometric designs and arches. 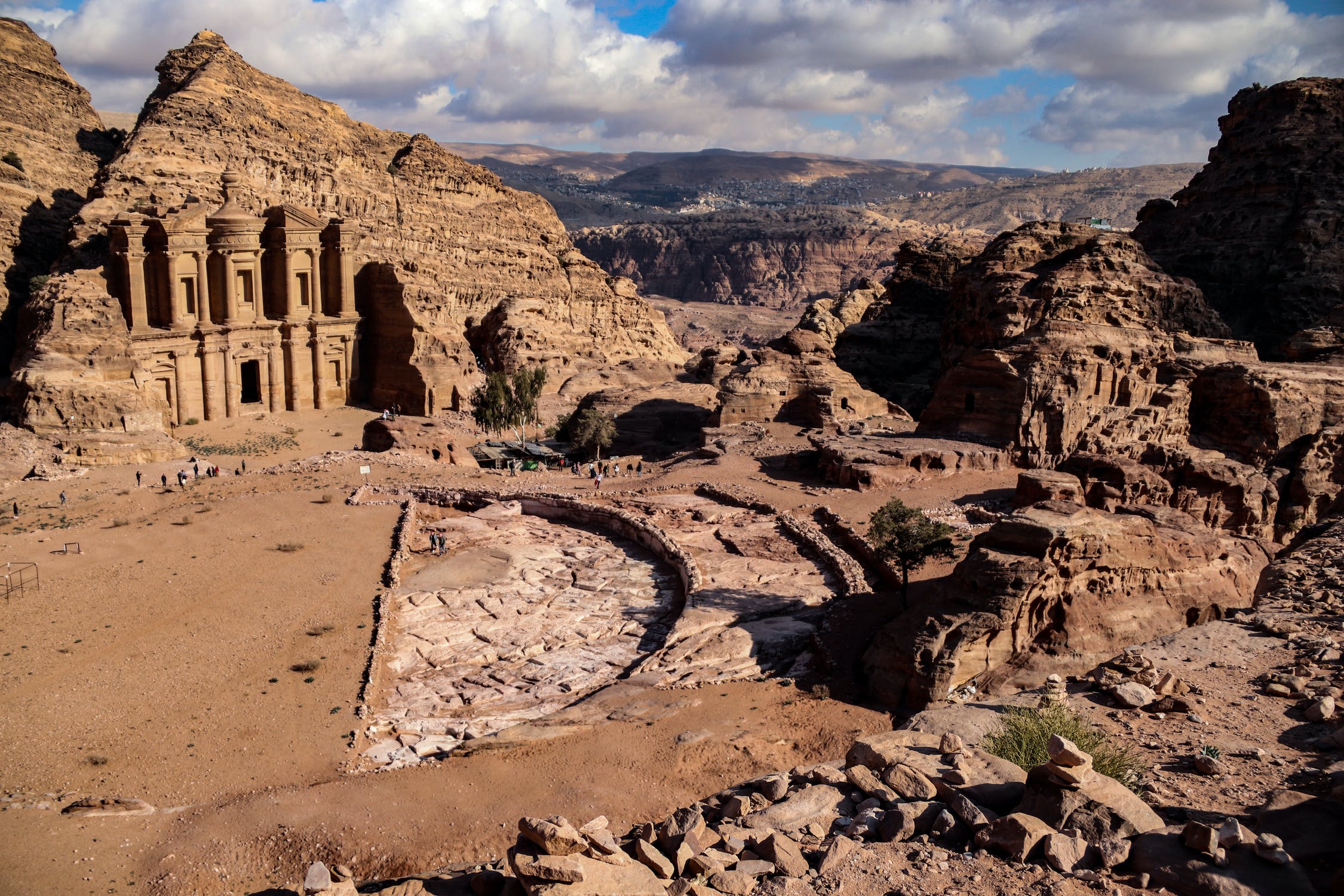 Decline: Petra slowly fell into disrepair after the Crusades

When the Crusades hit Petra in the 12th century, the city was already in decline.
The once grand city, now largely abandoned, slowly fell into disrepair.
By the 18th century, Petra was a shadow of its former self.
The Nabataeans had long disappeared and the city was now home to Bedouin herders and their animals.
Petra’s iconic structures were now crumbling ruins, visited only by a handful of intrepid explorers.

Rediscovery: The city was rediscovered in 1812 by Johann Ludwig Burckhardt

In 1812, Johann Ludwig Burckhardt, a Swiss explorer, rediscovered the lost city of Petra.
The city had been abandoned for centuries, and its location was a mystery.
Burckhardt was able to find it by studying ancient maps and legends.
When he arrived in Petra, he was amazed at its beauty and grandeur.

In 1985, Petra was designated as a World Heritage Site by UNESCO.
The site is noted for its rock-cut architecture and water conduit system.
Petra is also home to many examples of Byzantine art.
The city was built in the first century BC and was abandoned in the seventh century AD.