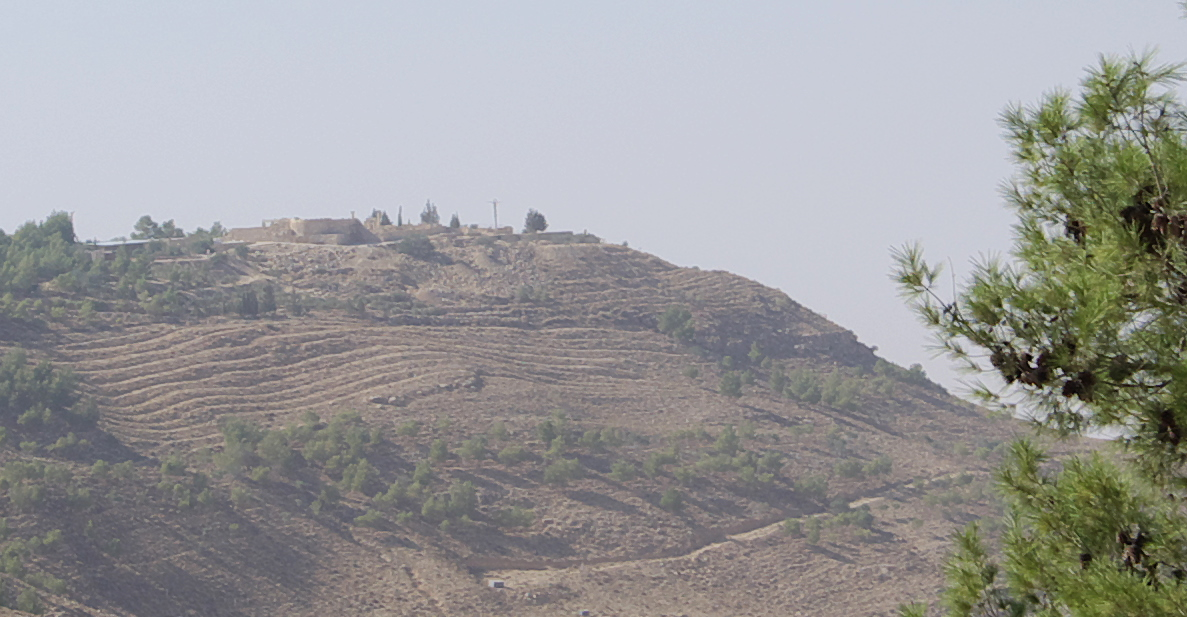 Explore the highest peak in Judea on Mount Nebo!

Mount Nebo is a mountain ridge in Jordan, approximately 817 meters (2,680 ft) high, located 52 km (32 mi) west of the river Jordan’s mouth and 15 km (9.3 mi) south of Madaba. It is the easternmost peak of the Mountains of Moab. The mountain is one of several places from which Moses is reputed to have seen the Promised Land before his death.

According to tradition, Mount Nebo was the site where Moses was buried by God himself following his death on Mount Pisgah near Jericho.  A church was built there in Byzantine times. The original structure, known as the “Mosaic Church”, was built in the mid-6th century AD over an earlier 4th-century church. The mosaic floor is still visible.

History: What is known about the history of  The Mount?

According to the Bible, Mount Nebo is the place where Moses died after viewing the Promised Land. It was also here that Moses was buried. The mountain is located in modern-day Jordan, near the border of Israel. Although its precise location is unknown, scholars believe it to be about 10 miles from Jericho.

Today: What can be seen and visited on Mount Nebo today?

The Mount Nebo Monastery is a popular tourist destination for those visiting Israel. It is located on the slopes of Mount Nebo, which offers stunning views of the Jordan Valley and Jerusalem. The monastery was built in the 4th century and contains many historical artifacts from that time period.

Today, visitors can still see the remains of the church, baptistery, and other buildings from the monastery. There are also several hiking trails that lead to different parts of Mount Nebo.

The top of Mount Nebo offers a panoramic view of the Holy Land. The biblical Promised Land can be seen in all its splendor, from Jericho and the Jordan River in the east to Bethlehem and Jerusalem in the west. From this sacred spot, Moses saw the Promised Land before he died.