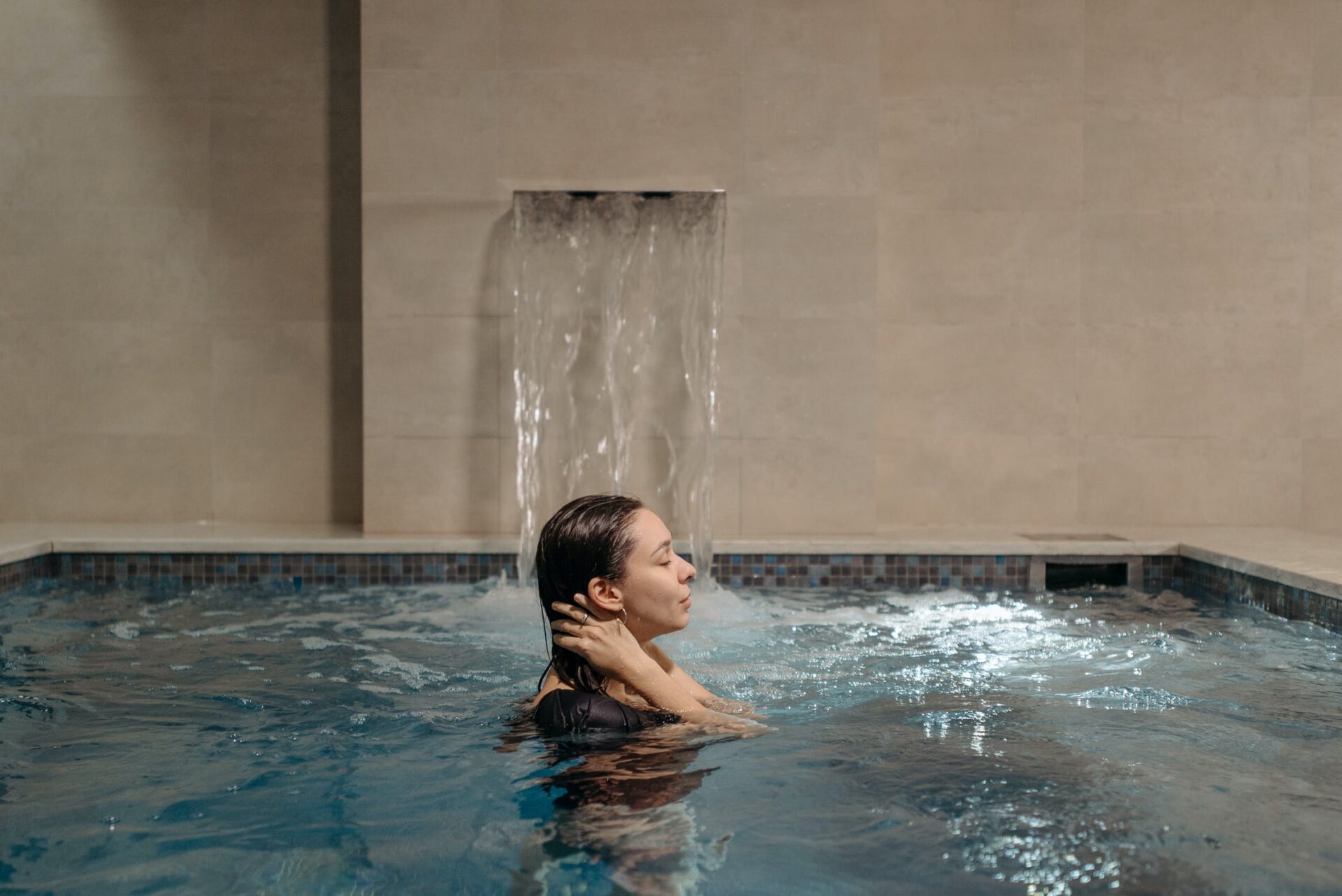 Turkish baths, known as hamams, have a long and complicated history in the Middle East.
They were once used as places for socializing and meeting new people, as well as for bathing and cleansing oneself.
Today, hamams can still be found throughout the Middle East, including in Israel.
While they are not as popular as they once were, they are still a unique and interesting part of Middle Eastern culture.

What are Turkish baths?

Turkish baths, known as hamams in Turkish, are a type of bathing facility that was popularized in the Ottoman Empire.
The baths consist of a hot room, a cool room, and a room for massage.
They are often found in mosques and public places.

The history of Turkish baths can be traced back to the Roman Empire.
After the fall of the Roman Empire, the practice was adopted by the Byzantine Empire and spread throughout the Muslim world.
In Israel, there are several Turkish baths, including one in Jerusalem’s Old City and one in Akko.

When were they first introduced and how have they changed over time?

The first Turkish baths were introduced in the Land of Israel in the 1850s.
They were very popular at the time, and people would go to them to relax and socialize.
However, the Turkish baths gradually fell out of favor and were replaced by other types of bathhouses.
In recent years, there has been a revival of interest in Turkish baths, and several new ones have been opened in Israel.
The most popular ones are located in Tel Aviv and Jerusalem.

The Turkish baths in Israel have changed over time. Originally, they were very simple affairs with just a few rooms. Nowadays, they are much more luxurious, with steam rooms, saunas, Jacuzzis, and massage facilities.
They are also often used as spas or health resorts. 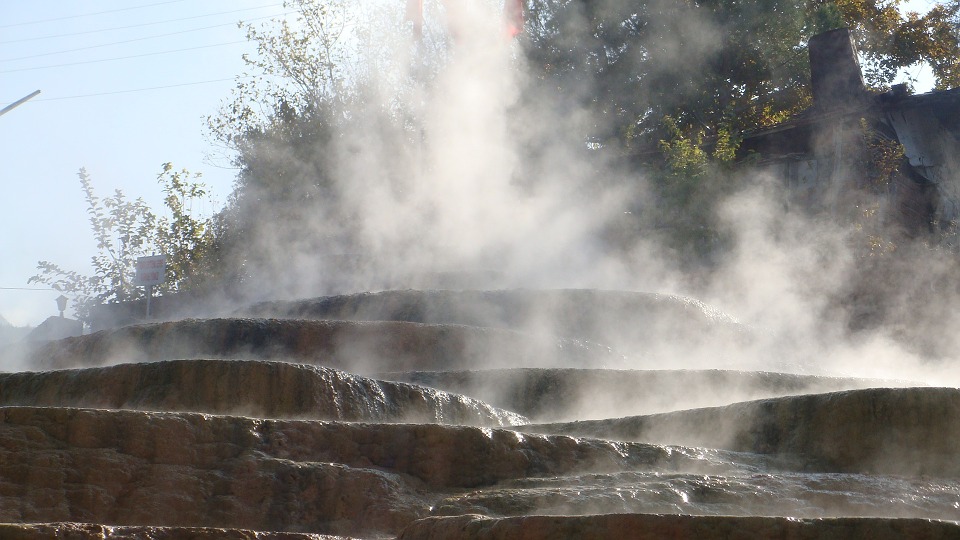 What are the different types and what do they offer?

Turkish baths, or hamams as they are known in Turkish, have been around for centuries and can be found throughout the Middle East and North Africa.
They offer a unique bathing experience that is not found in traditional western spas.
There are three main types of hamams: dry, steam, and wet.
Each type offers different benefits.

Dry hamams use heated stones to create a warm environment.
This type is said to improve circulation and help detoxify the body.

Steam hamams use hot water to produce steam, which opens the pores and cleanses the skin.
This type is said to be good for respiratory problems, skin conditions, and muscles aches and pains.

Wet hamams are the most common type and consist of a large room with several basins of hot and cold water.

What are the health benefits of visiting a Turkish bath?

2) Turkish baths can help relieve stress and anxiety.
The heat and humidity in a Turkish bath create an environment that is relaxing and calming.
The massages you receive also help relieve tension and stress.

What should you look for when choosing a Turkish bath?

When looking for a Turkish bath in Israel, there are a few things you should keep in mind.
First, make sure the bath is licensed by the Ministry of Health.
Second, look for a bath that has been certified by the Turkish Standards Institute.
This will ensure that the bath is of high quality and meets all safety standards.
Finally, be sure to ask about the services offered and what type of environment the bath is in.
Some baths are more traditional, while others are more modern. Choose the one that best suits your needs.