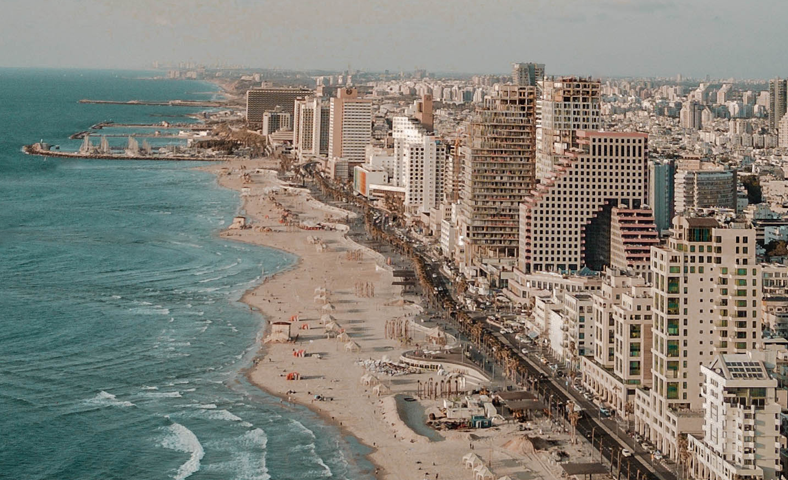 Why Israel is the perfect travel destination

Israel is a country that is rich in history and culture.
There are many things to see and do in Israel, which makes it a popular tourist destination.
Some of the top tourist attractions in Israel include the ancient city of Jerusalem, the Dead Sea, and Tel Aviv.

Israel is also home to many religious sites, including the Church of the Holy Sepulchre and the Western Wall.
These religious sites attract pilgrims from all over the world.

Israel offers a wide variety of tourist activities, including hiking, camel riding, and jeep tours.
There are also many restaurants and bars in Israel where tourists can enjoy local cuisine and drinks.

The Israeli government is working hard to promote tourism in Israel.
In recent years, there has been a significant increase in the number of tourists visiting Israel.
This growth is expected to continue in the years ahead.

Israel is a land rich in history, dating back thousands of years.
While many tourists visit Israel for its religious significance, the country is also home to ancient and modern sites that are worth exploring.

One of the most popular ancient sites in Israel is Masada.
Located on a plateau overlooking the Dead Sea, Masada was first settled by the Hasmoneans in the 2nd century BC.
The Herodian palace was built there in the 1st century AD, and the site was used as a fortress by Jewish rebels during the First Jewish-Roman War.
After their defeat, 960 people committed suicide rather than be captured by the Romans.

Today, Masada is a UNESCO World Heritage Site and one of Israel’s most popular tourist attractions.
Visitors can hike up to the summit or take a cable car ride up to the fortification walls. 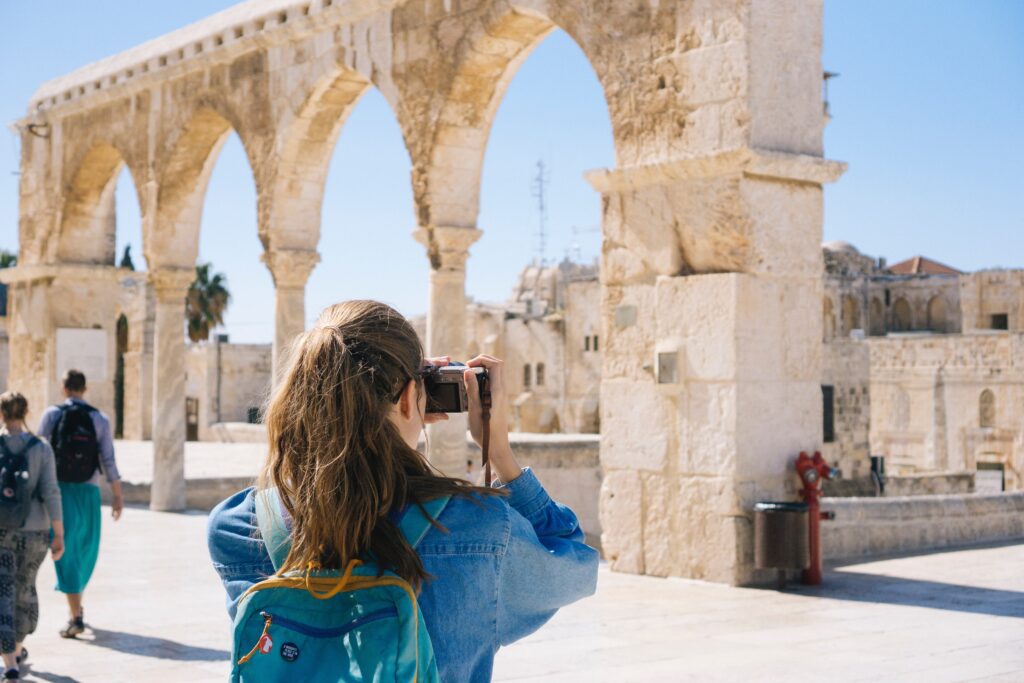 Israel is a country with rich culture and traditions.
The food, art, and music are all unique and reflect the country’s history and people.

The food in Israel is heavily influenced by the many cultures that have come to call Israel home.
There is a wide variety of dishes, from Jewish favorites like challah bread and matzo ball soup to Arab dishes like hummus and falafel.
Israeli wine is also becoming increasingly popular.

Israeli art reflects the country’s diverse population.
There are paintings and sculptures from both Jewish and Arab artists, as well as works by immigrants from all over the world.
Jerusalem is home to many art galleries, while Tel Aviv is known for its vibrant nightlife and street art.

Israeli music has been heavily influenced by Arabic music, as well as by European classical music and jazz.

Israel is a small country, but it has a lot to offer tourists. You can hike in the Galilee Mountains, bike through Tel Aviv, and ski down Mount Hermon.
No matter what your interests are, you can find an activity to enjoy in Israel.

The best time to go hiking in Israel is during the spring or fall.
The weather is milder then, and the forests and mountains are beautiful.
There are many different trails to choose from, so you can find one that fits your skill level.

Tel Aviv is a great city for biking.
There are bike paths throughout the city, and you can easily get around on two wheels.
The beaches and parks are also great places to ride your bike.

Skiing is a popular winter activity in Israel.
Mount Hermon is the place to go if you want to ski or snowboard.

Israel is a small country with many diverse landscapes.
Most of the country has a temperate climate, although there are areas with more extreme weather.
The temperate climate is perfect for tourism, as visitors can enjoy all that Israel has to offer throughout the year.
The Mediterranean climate of the coastal plains provides long summers and mild winters.
The inland deserts have hot summers and cold winters.
Jerusalem and the highlands have a moderate climate with some rainfall throughout the year.

There are many different activities and attractions that visitors can enjoy while in Israel.
Some of the top tourist destinations in Israel include Jerusalem, Tel Aviv, and the Dead Sea.
Israel offers a unique experience for tourists, and it is a great place to visit for those interested in history and culture.

Is it safe to travel to israel